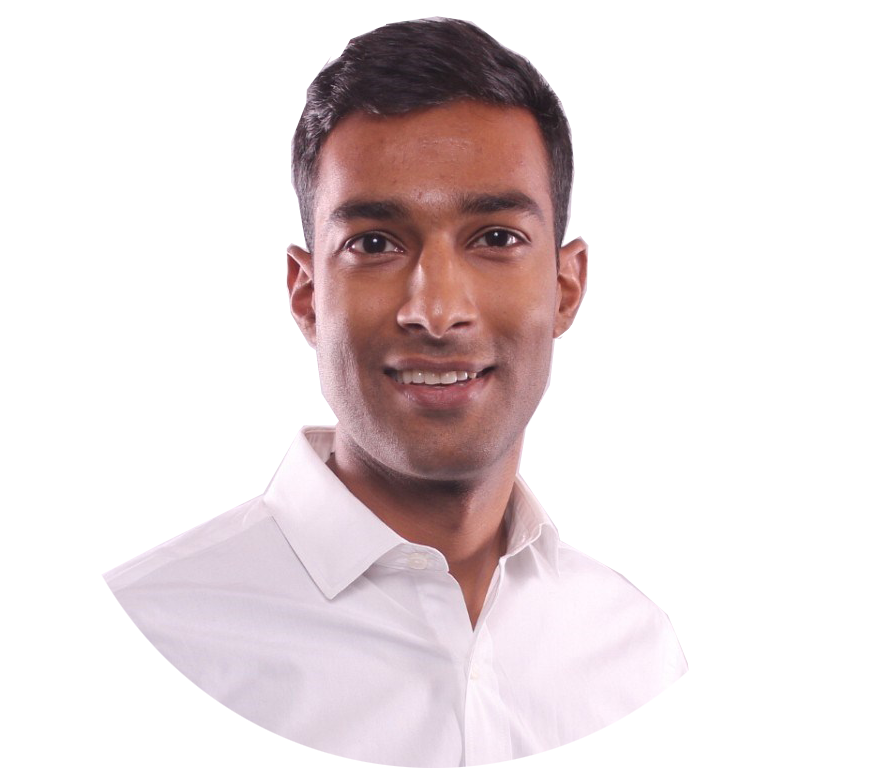 Rohan is the Head of Operations at Cloud to Street, where he oversees corporate strategy, operations, and finance. Previously, he was at Capsule, a venture-backed startup, where he oversaw expansion operations, setting up pharmacies in new cities throughout the United States to grow the company’s geographic reach. Before Capsule he spent 7 years at Google, where he held a variety of positions in finance, strategy, and operations management for emerging products. Rohan holds a BS in Finance and Economics from NYU’s Stern School of Business.