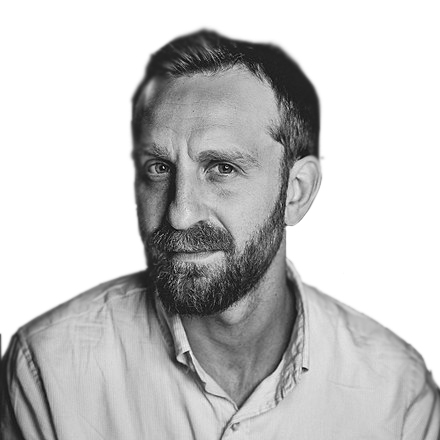 Dr. Dan Hammer is an environmental economist and data scientist.  He received the 2017 Pritzker Award for his work to make environmental information more accessible to journalists.  Dan earned his PhD in environmental economics from the University of California, Berkeley, where he was a Fellow at the Berkeley Institute for Data Science.  He previously served as a Senior Policy Advisor in the Obama White House and a Presidential Innovation Fellow at NASA.  Dan was the Chief Data Scientist at the World Resources Institute, where he co-founded Global Forest Watch -- an online platform to monitor deforestation from satellite imagery.  In addition, he has taught data science in the McCourt School of Public Policy at Georgetown University; co-founded a venture-backed satellite image analytics company; and written a series of peer-reviewed publications on conservation and forest policy.  He is a National Geographic Fellow, a lead math instructor at San Quentin State Prison with the Prison University Project, and a TEDx speaker.  Dan graduated with high honors in mathematics and economics from Swarthmore College, where he was a Lang Opportunity Scholar and volunteer firefighter.  Dan spent almost two years in the South Pacific as a Watson Fellow, building and racing outrigger canoes.